My Experience With the Taylor Made 2017 M2 Driver

I have been an avid fan and player of the game of golf for many years now, in fact I’m reaching senior golf status. I went out and got me a set of Adams Woods and irons which I was told would be good for my slower swing speed. I was out at the driving range one day with a buddy of mine who is very familiar as me as far as height, weight and overall fitness and I was watching him hit ball after ball with his driver.

I was kind of amazed because of all the golf I have played with Chris I had never seen him hit the ball so consistently. Finally I had to ask him what he changed. He proceeded to tell me about this new driver he just got which was the:

He asked me if I wanted to hit a couple balls with it, of course I could not resist. I started hitting balls right down the middle, I don’t think I had quite as much distance but the accuracy was uncanny. The next day I purchased one and I have been saving out least two strokes a round. The Best purchase I ever made.

The Taylor Made 2017 M2 Driver has brought the average golfer to a new level of golf as far as accuracy and forgiveness with just about all their drives. The M2 Driver has totally raised the bar as far as design and engineering. The M2 Driver comes with a Fujikura Pro XLR 8 shafts with four different flexes and a dual-textured grip for great feel throughout the swing. It is also available in 9.5, 10.5 and 12 degrees of loft.

I would highly recommend the Taylor Made 2017 M2 Driver to anyone who would like to take their golf game to an entirely different level. Don’t be left out and get your M2 Driver now.

Good Golf to you, 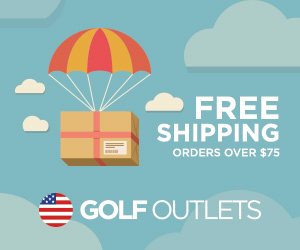 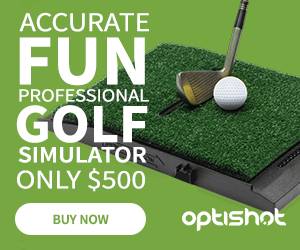 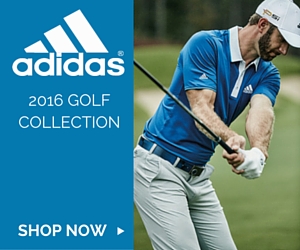